Prolific collection by author Toni Morrison offers past as prologue.

Following protests in Ferguson, Missouri in 2014, Georgetown professor Marcia Chatelain created #FergusonSyllabus. This Twitter hashtag became an online space for resources on African American history, civil rights and policing as well as suggestions on how to address these events in classrooms. Subsequent hashtag syllabus campaigns such as #CharlestonSyllabus and #BlackPantherSyllabus included crowdsourced lists of books, articles and blog posts by numerous authors.

In her new volume, The Source of Self-Regard: Selected Essays, Speeches, and Meditations, Toni Morrison offers a one-woman syllabus for our time.

Spanning four decades, this is a prophetic volume that is unsettling in its continued relevance. While it includes previously published material (with some pieces that appeared in her 2008 volume What Moves at the Margin: Selected Nonfiction), The Source of Self Regard is an elegant collection of Morrison’s writings that is especially engaging for those who know her primarily as a novelist.

The Source of Self-Regard, available February 12, does not begin with a foreword explaining the editor’s selection criteria or providing summaries of each entry. Instead, it opens with “Peril,” a powerful speech that Morrison delivered upon receiving the 2008 PEN/Borders Literary Service Award. Although written more than a decade ago, this speech argues for the importance of writers in combatting authoritarian regimes. Given the recent assassination of Saudi journalist Jamal Khashoggi and ongoing questions regarding disinformation operations within U.S. politics, Morrison’s words remain haunting.

The collection has two main sections and one shorter interlude. The first section “The Foreigner’s Home” speaks to questions of art, memory and belonging. It includes her 1988 commencement address at Sarah Lawrence College. In this address, she encourages visionary dreaming for anxious young people launching into a fearful world. Three decades later, her words still resonate for young and old in our perilous contemporary era.

The interlude “Black Matter(s)” addresses race and othering, particularly in American literature. It includes a brief but intimate 1998 tribute to Rev. Dr. Martin Luther King Jr. that shows us Morrison’s own vulnerability.

In the second section, “God’s Language,” Morrison addresses writing, writers, and creativity. It includes the essay “The Source of Self-Regard” in which she treats us to reflections on her process as a writer and shares a behind-the-scenes view of her 1987 novel Beloved.

Morrison tackles a range of topics from Beowulf to Huckleberry Finn and from Cinderella to Chinua Achebe. Be forewarned that it is not easily consumed bedtime reading but a careful dissection of intricate questions of truth, identity and meaning. There is little comfort or solace in her reflections. Yet, there is the realization that her commentary makes clearer the importance of continuing the work that we each are called to do as artists, writers and citizens of the world.

Morrison was awarded the Nobel Prize in Literature in 1993, and at the age of 87 she continues to write and publish innovative work. In “a body of work: women labor with words” in Remembered Rapture: The Writer at Work, writer bell hooks contends, “No black woman writer in this culture can write ‘too much.’”

Toni Morrison has written so much. This collection is a reminder of the breadth of her work and her astonishing gifts as a reader, writer and teacher. 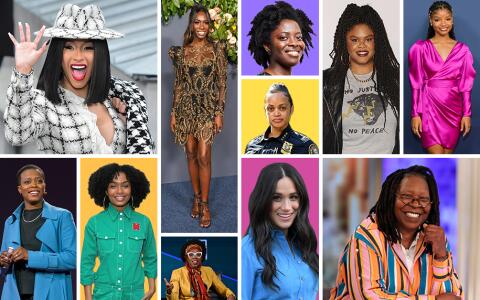 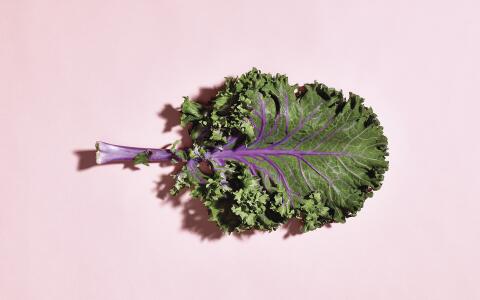 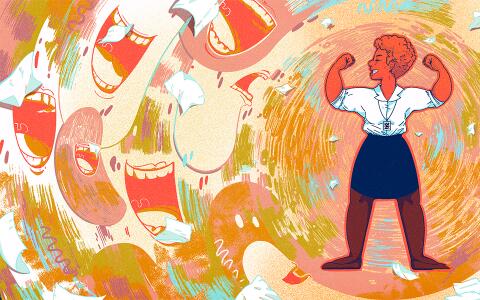